Meet the RoD team and forge a great relationship 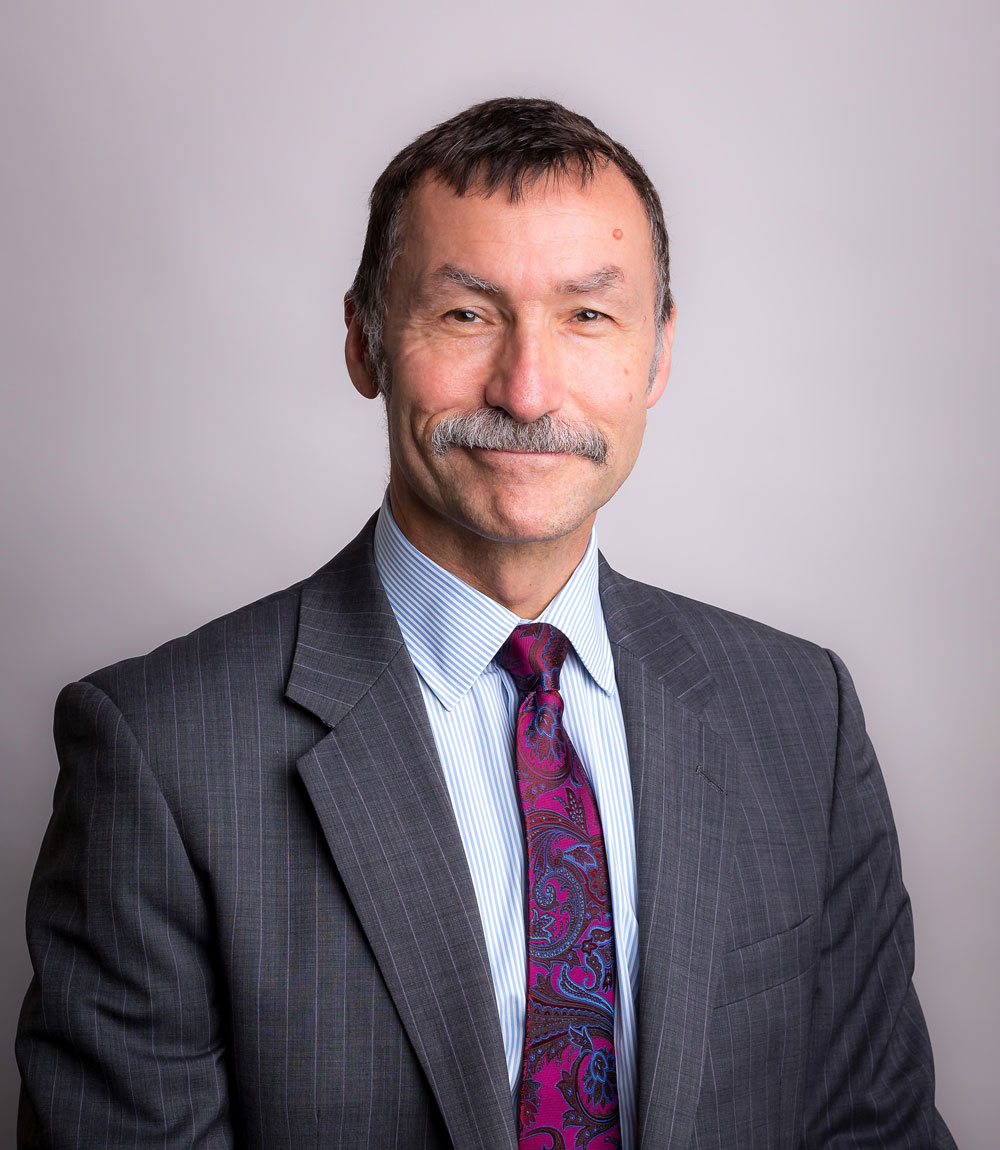 “One of Jerry’s greatest strengths, is his ability to take this knowledge and experience and transport it to a wide range of audiences – be they front line employees or C-suite executives.”

Jerry Allen is a leading authority on crisis management and business continuity particularly in the logistics, aviation and hospitality industries. His 19 years of international consultancy experience has included multiple field deployments to provide direct support to clients during major crises.

Since 2016, Jerry has been the Managing Director of Return on Development Ltd (RoD).

As a consultant to top management, Jerry provides crisis and business continuity services and is noted for his guidance in Command and Control (C2), crisis communications and resource management. His current clients include the global leader in logistics delivery, a top-4 hotel group, South East Asia airport group and the UK’s leading retail real-estate company.

From 2004 to 2016, Jerry was a vice president of Kenyon International Emergency Services. During emergency operations, he held leadership positions for several international emergencies including the 2004 Asian Tsunami and aircraft accidents.

In the early 2000’s, Jerry was Director Crisis Management and Business Continuity for the International Air Transport Association (IATA). His early career was 20 years in the Royal Air Force specialising in logistics and air transport. His overseas airport station manager appointments include Washington Dulles Airport and the Falkland Islands.

Jerry is assisting the design of the crisis leadership module for the University of South Wales’ Masters programme, ‘Leadership in Healthcare’.  He was also the co-author of ‘Ministry of Defence Publication JSP 327 – Business Continuity Management’. 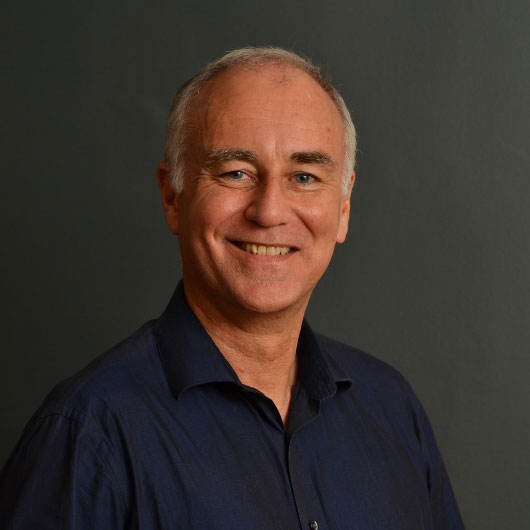 John Bailey offers an unrivalled breadth of international experience, having worked in more than 50 countries in a 32-year career as a Public Relations practitioner and journalist. John is a specialist in crisis management and crisis communications and works with major clients around the world including airlines, hotel groups and companies involved in logistics, manufacturing and travel.

From 2004-2018, John was based in Singapore where he started an independent Public Relations agency (ICON), leading its development into the largest locally-owned PR agency in Singapore before it was acquired by Ketchum in November 2013. In January 2019, he created Global Communications Consulting, a specialist consultancy focused on crisis communications services, with offices in Singapore and Switzerland.

Before moving to Singapore in 2004, John worked in Geneva, where he launched the successful IATA Crisis Communications consultancy practice for the International Air Transport Association. At IATA, he played a pivotal role in developing and propagating “best practice” in crisis communications for the global aviation industry, working with more than 60 airlines, airports and manufacturers including Airbus, Embraer and Rolls-Royce.

John continues to work with IATA and in 2012 was engaged to develop the first formal guidelines on crisis communications in the Digital Age for the aviation industry. This reference document is published on the IATA website and updated every two years – most recently in January 2019.

He is a regular speaker at conferences around the world, and a guest lecturer at the Singapore Management University; National University of Singapore; Singapore Institute of Management; the Singapore Aviation Academy; and at the US National Transportation Safety Board (NTSB) Academy in Virginia, USA. 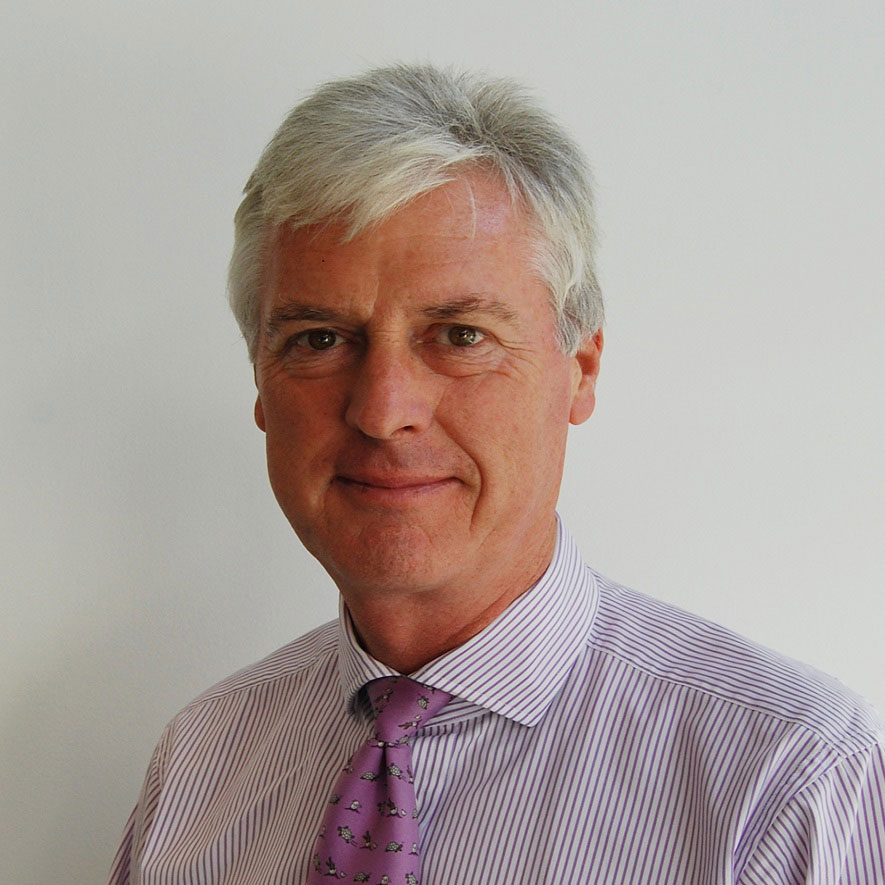 Andy has enjoyed a wide and varied career in the Air Force and commercial companies. He is a particular specialist in airfield ground operations, fuels and government support services, and holds the UK Institute of Directors’ Certificate of Company Direction.

A former Royal Air Force Air Commodore (Brigadier General equivalent), he is all-round leader and manager with gravitas, always taking a determined yet inclusive approach to deliver solutions in the most demanding of conditions and locations. His most recent military assignment was as CEO of the UK’s Defence Fuels Group and Non-Executive Director of the Oil and Pipelines Agency, responsible for the worldwide procurement and distribution of refined products to deployed UK forces and Allies. Since leaving the military, Andy has worked for two different commercial companies, recently returning from 6 years as a CEO in the Middle East.

Andy has therefore worked for many years with organisations which required increased revenue and reduced costs, all while delivering against demanding output targets. Andy is also very comfortable working in different countries, and his collegiate and customer-focussed approach, fully understanding the importance of the team and all stakeholders, always delivers significant success. 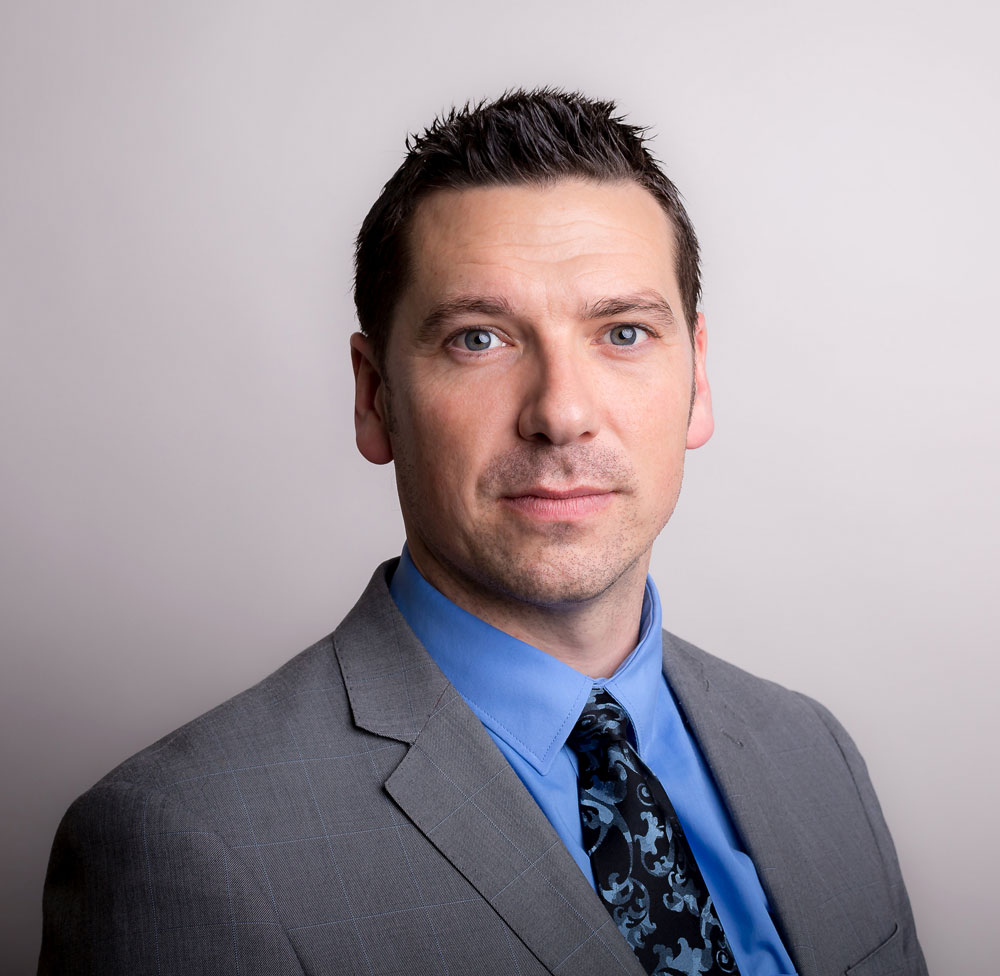 Tom has immersed himself within the business international environment for the past 25 years. Ways of trade, exchange, profit and loss have always been areas that interest Tom. Due to his fascination in Business, Tom proceeded to achieve a First-Class Education in Business Management, recognition of “Excellence in Business” by one of the most respectable business schools in the UK and today, has established himself as a reputable leader in his areas of expertise.

Tom started his journey ‘stacking shelves’ in the retail industry and Tom’s journey has taken him to many destinations, through various roles in various areas of the organisational chart, but always progressive. This journey has provided Tom with the opportunity to master many different industries, markets, deliverables cultures and expectations. Tom can boast an impressive record of negotiating with many of the world’s largest, most influential and most recognisable names from both private and public sectors. Resulting in a unique holistic approach to Business Management, Development and Sustainability.

The entire team involved in the exercise and training, were able to take a huge benefit of the time you spent with us.

Please join me in complimenting Jerry for delivering a great training session.

Jerry's wealth of hands-on experience in dealing with crisis situations enables him to give invaluable practical insights and advice. Feedback from trainees was that this training strongly improved their confidence level and 'crisis readiness'.

It is such a rare and really precious important occasion for most of us to directly hear from an actual person who was involved in the accident.

I agree with you. We are responsible for protecting our reputation and we will be judged on how effectively – and empathetically - we respond to any incident. Your comms plan including template letters was very helpful.

...demonstrated an extremely wide knowledge of crisis management in general and humanitarian response in particular, based on extensive first-hand experience. He was adept at listening to us, understanding our particular needs and responding accordingly. An excellent and engaging trainer.

Thank you for all your help with this extremely important project – I know the team have valued your input.

Jerry’s deep knowledge of this field is informed by his personal experience of responding to multiple real crisis events around the world.

It'd not be an exaggeration to say that everyone was listening to your presentation with bated breath. Thank you again for sharing your complete professional experience with us.

Jerry has helped managers and senior staff to fully understand their responsibilities and he has given them the skills and confidence to act positively in emergency conditions.

We are committed to help your business and accommodate your budgetary,
commercial and operational objectives.